The Orkney brothers or Orkney clan are the sons of Morgause and King Lot.  They include Gawain, Agravaine, Gareth, and Garehis.

The characters are important because although they all join Arthur’s court, their primary allegiance is to one another, creating a faction and complicating court politics.

Also, Lancelot accidentally kills Gareth while rescuing Guinevere from being executed for their affair.  As a result, Gawain demands Arthur wage war against Lancelot.  It is while Arthur is away on the seige of Lancelot’s castle that Mordred initiates his plot to take Arthur’s throne.

Within Arthurian literature, Gawain is the most important of the Orkney brothers is Gawaine.  Entire poems and novels are dedicated to his adventures.  Stories focusing on Gawain include Sir Gawain and the Green Knight and Hawk of May.  Most literature portrays Gawaine as hot-tempered, incredibly brave, and fiercely loyal to his family.  One notable exception is Hawk of May (please see the page on that novel for a more in-depth explanation). 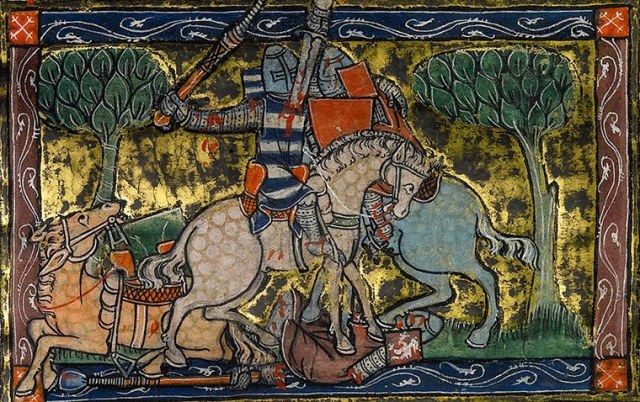 Image of Gawain in Battle in the Rochetoucauld Grail

They are often called the Orkney brothers or the Orkney clan because they hail from the Orkney islands. 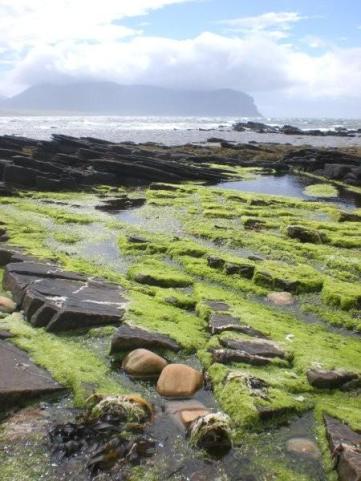 A Beach on One of the Orkney Islands

The Orkney islands are off the northern coast of northern Great Britain.  The Orkney Islands are in red on the map below. 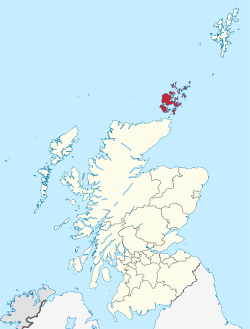